The Archipelago is still plagued by dragons and its peoples live in terror of their coming. Kheda, Risala and Velindre chase rumours of a water dragon, as they alone have gathered secrets of how to repel these fearsome beasts. Yet this has won them no friends as they are forced to travel incognito, their lives at risk.

The delicate political balance of the islands teeters as rival factions spar and warfare threatens. Kheda is reluctantly drawn into the fray as his dragon fighting powers become a powerful political tool – but he and his companions are tainted by the suspicion of forbidden magic.

This places them in great danger but also has wider implications for the power structure of the islands. Kheda’s contact with northern magic has caused him to doubt the very foundations of his people’s ancient beliefs, placing his future as a warlord in doubt and the making the succession of his realm a dark and bloody question … 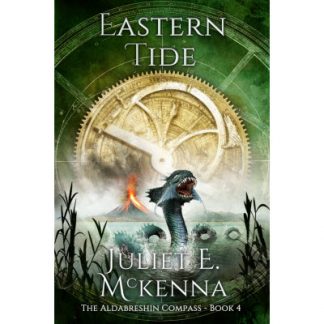