A while back, Daniel Mackmain’s life took an unexpected turn. Now the Green Man expects him to resolve clashes between those dwelling unseen in wild places and the ordinary people who have no idea what’s out there. Dan’s father is human and his mother’s a dryad, so he sees what’s happening in both these worlds.

Once upon a time, giants walked this land. So says everyone from Geoffrey of Monmouth to William Blake. This ancient threat is stirring in the Wiltshire twilight, up on the chalk downs. Can Dan meet this new challenge when he can only find half-forgotten fairy tales to guide him? Will the other local supernatural inhabitants see him – or the giant – as friend or foe?

A modern fantasy rooted in the ancient myths and folklore of the British Isles. 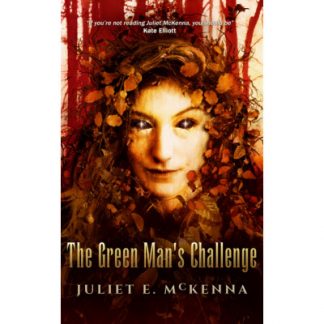