View cart “Answering Back” has been added to your cart.

Defence of the Realm

The British Empire is being blackmailed by mad scientists. Prime Minister, Lord Palmerston needs a new and efficient means of defending the country, and he turns to the great engineer, Isambard Kingdom Brunel, for help. Which is how a survivor of the Charge of the Light Brigade and a young Welsh artilleryman end up crewing Britain’s latest and most terrifying piece of military hardware: a train. 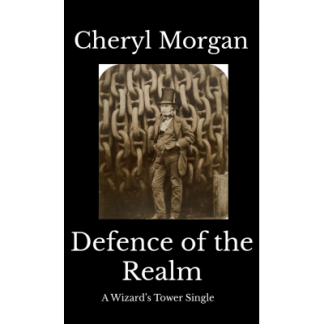 You're viewing: Defence of the Realm £0.00
Add to cart