Set in the Archipelago, the first book in The Aldabreshin Compass tells the story of Daish Kheda, ruler of a peaceful southern domain. From the outer islands comes the news that a powerful sorcerer is wreaking chaos and destruction. But the locals are wary of magic and refuse to fight fire with fire.

His own family and domain threatened, Kheda resolves to defeat the unknown power of the south – a decision that will lead to battles of sword and wizardry, and the discovery of a magical force the like of which has never been imagined. 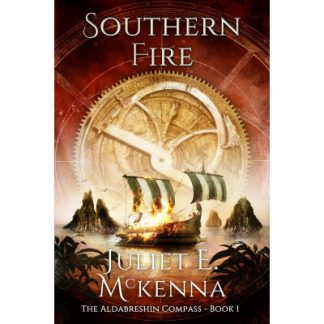