Ryshad has to decide whether or not to swear renewed service to the House of D’Olbriot, or to hand back his oath. Will his sense of duty allow him to abandon Temar D’Alsennin, as the younger man tries to salvage something from the ruins of the Kellarin colony? For Ryshad, who’s lived by a code of honour all his adult life, the answers are obvious, even if the decision to let Livak go off on her search for aetheric lore is a difficult one. At first it looks as if his two obligations will complement each other, when Messire D’Olbriot commands Ryshad to guide Temar through the five intense days of the Solstice Festival. But the swordsman soon faces conflicting demands on his loyalties as different priorities emerge. At the same time, manoeuvring and rivalries among the Tormalin nobility are complicating Temar ’s quest for the artefacts he need to revive his sleeping people. Each man has to summon all his own resources as well as calling upon the other if they are to emerge with a whole skin, let alone any degree of success. 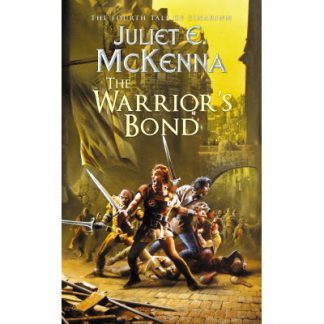